The First Lady attended the Inauguration with Mr. President in an avocado-hued dress by Cuban-born American designer Isabel Toledo. It is a bit "old lady" looking, but it makes sense as not to detract from the formality of the day's ceremonies. Michelle did choose a contrasting green pump, which makes sense for one who has injected color in her wardrobe from day one. I look forward to Michelle Obama's outfits, and it's not since the late Princess Diana that I've felt this of a woman of such high esteem.

More pics during the day: 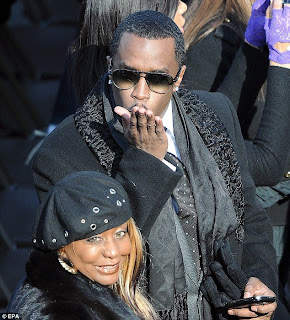 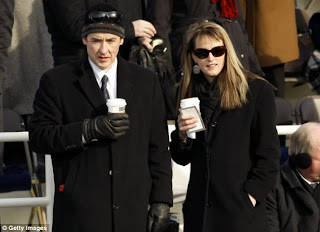 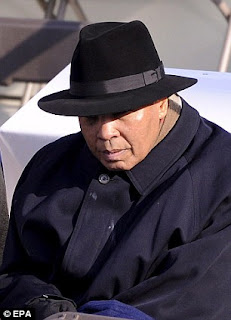 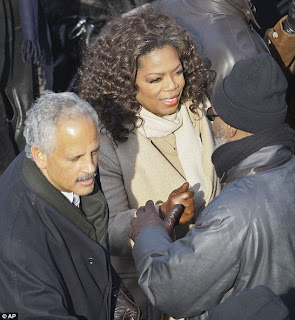 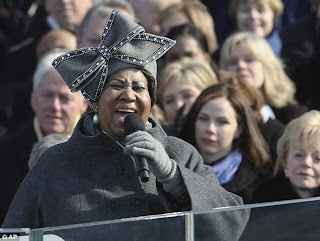 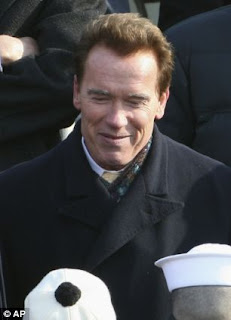 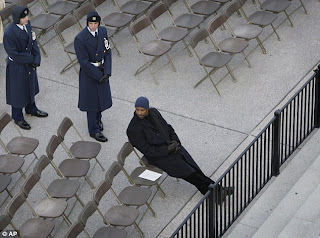 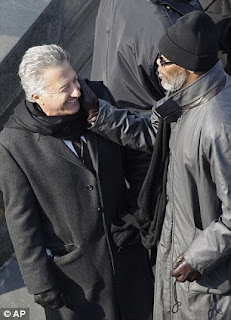 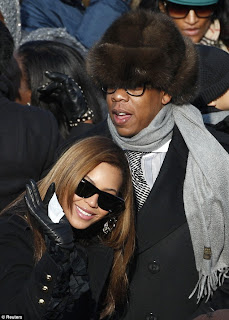 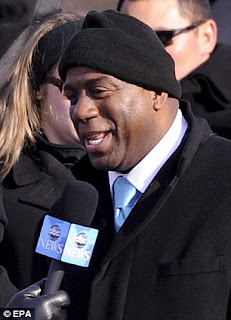 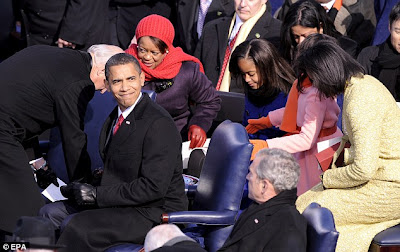